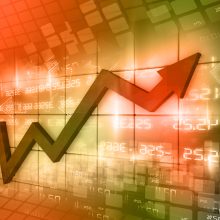 2013 was an incredible year for the United States initial public offering (IPO) market — the best since 2000. Of the 222 companies that went public, a record 55 companies (or 24.7 percent) were from healthcare, which experienced more IPOs than any other sector. Will healthcare break the 55 IPOs record in 2014? Time will tell.

END_OF_DOCUMENT_TOKEN_TO_BE_REPLACED

The IPO Market is (Finally) Heating Up 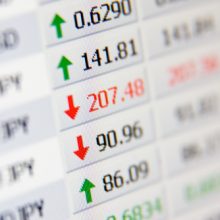 Unless you’ve been stranded on a distant planet, you’ve noticed that equity markets have been hitting new highs lately, and that’s been accompanied by an increasingly robust capital markets environment, even including initial public offerings (IPOs).  In fact, the current public healthcare IPO backlog stands at 14, with many more companies already confidentially initiating plans to pursue going public over the remainder of the year.

As recently as six months ago when we would meet with CFOs and CEOs of private companies (or their venture investors), they would have long lists of reasons why their company would never go public. The reasons included cost of capital, the hassle of being a public company, legal requirements, and compliance costs. All of these are particular burdens for smaller companies. In addition, if executives or investors were looking for an exit, they calculated better valuations if they sold to a strategic acquirer or private equity firm. An IPO was truly an option of last resort.  Today, when we meet with these same constituents, we see a dramatic shift in their attitude towards going public.

So what has changed?  The overall equity markets are much stronger, IPOs are getting done and trading up in the aftermarket and sentiment from the buy-side has become much more favorable. Some of this positive change has to be credited to the federal JOBS Act—a series of measures that allows private companies to become public in ways that are less burdensome and less costly.