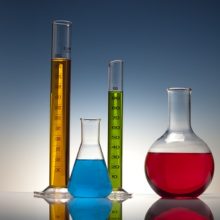 In March 2013, a journalist for The RPM Report (subscription required) wrote that the U.S. Food and Drug Administration (FDA) had held a “late cycle” review meeting with a drug candidate sponsor. The meeting – an element of the 2012 Prescription Drug User Fee Act-V – introduced a new formalization of communication between the FDA and sponsors, and hailed a new investor relations dilemma for companies: Should “sponsors” disclose what is discussed in these late cycle meetings with the agency, or not?

Late cycle review meetings are a change from past FDA practice; previously the agency engaged in less formal, ongoing communications. Formality might be a good administrative move by the FDA. The agency will now more clearly state what page it’s on, rather than making the sponsor figure out the scenario via a stream of communications over several months.