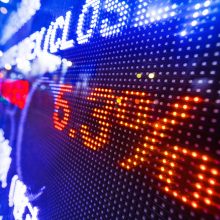 Nobody likes being the bearer of bad news. I remember as a kid breaking a basement window playing hockey and “forgetting” to tell my parents what happened.

Well, after a few feet of new snow, a lot of which accumulated in our basement, my secret was out. I remember my parents being furious, not so much for the broken glass itself, but more because I didn’t take responsibility for what happened. They made me feel terrible by saying what I didn’t tell them violates a trust that is difficult to earn back.

This standard just as applicable in business, where trust and transparency are paramount to preserving the relationship between a company and its most valuable assets — its employees and shareholders. Whether you are the oldest and most revered company in the Fortune 500 or a recent IPO, eventually there will be a period in a corporation’s lifecycle when bad news surfaces. And when it does happen, it’s important to be prepared.

As a buy-side investor for 18 years, I’ve seen my share of bad news. And I’ve seen some big mistakes when companies disclose that news. Here are a few common examples of IR mistakes that you should avoid.

Trying To Make Bad Look Good
Simply put, this ill-conceived IR strategy happens when a company attempts to “spin” a clearly bad event into a good one. I recall a situation when a small pharmaceutical company reported the outcome of a critical clinical trial. The company had just one program in development and its success depended a lot on the outcome of this trial.

Unfortunately, the trial failed. Even more unfortunate was management’s response. Whether it was the pressure management felt to put a positive spin on the outcome given its significance, or whether it was simply poor IR advice, the company’s press release read more like the data was a home run. Instead of taking its lumps and spelling out the strategic plan moving forward, it elected to communicate to investors that this was great news because it had identified a new population of patients where the drug might still work.

What they failed to acknowledge was that 1) the result meant the drug would not work in the intended population; 2) the company would need to do a new trial; 3) the new trial would require raising additional capital; 4) extend the approval timeline by another two years; and 5) if successful would now only be used by a sub-set of the originally anticipated target market.

The message here is simple, don’t try to make bad look good. Nothing upsets investors more than this kind of bait and switch tactic. Take ownership and do your best to quantify the impact. Be credible, be prepared, and anticipate the line of questioning that investors will take. Let investors see you NOT as the finger-pointer, but as the problem solver.

Playing Hide and Seek
One mistake a company can make when delivering news (good or bad) is disseminating that news when no one is around to see it. Admittedly, in many cases it’s hard to say whether the timing of some of these releases by a company is just due to unfortunate timing of the event, or due to unfortunate decision making. Regardless, the point is simple: Don’t make the mistake of putting out a press release when no one will see it.

One of my favorite examples is a company that released bad news regarding the approval of a product. The news caused the price of the stock to drop significantly causing investors to suffer some pretty big losses.

This, however, was not the mistake. The company had done an admirable job of discussing the situation — and, as I said earlier, bad news does happen. The mistake this company made came a few days later when it put out an 8-K the day before a big holiday (usually a time when most of the Street checks out early) announcing that it was resetting the price on options owned by key members of management to the new, lowered, stock price.

Setting aside the apparent atrocity of what was done in this example, the relevant message here is respect your shareholders and deliver important news in a in a timely manner  that allows them time to digest and communicate with management what the impact of the news is to the Company.

Failing to Focus on the Future
Ever find yourself in one of those predicaments where everything that can go wrong does? News flow doesn’t materialize as expected, you miss a quarter, or some other negative, unforeseen event occurs. Trying to manage investor expectations around this situation is difficult.

I recall a generic drug manufacturer I covered where this is exactly what was taking place. But instead of resorting to spin or hide-and-seek, it took a much different tack.

In this specific case, continued legal and FDA related delays were taking place with unfortunate regularity. It created a situation for the company where management had no idea what the next quarterly numbers would look like.

However, they did have better visibility into the following year. So the strategy they took was to effectively “throw in the towel” for the current year and instead focus investor attention on the next year. While not ideal, sometimes this is the only solution, and it worked in this example.

Where uncertainty existed in the current year due to the nature of the business, management was able to specifically quantify the events they expected next year, why they expected them, and give tangible evidence as to why they had a high degree of confidence things would develop as planned. They then wrapped this into a credible and well-constructed guidance that investors ended up loving.

And when you think about why this tactic worked, it makes sense. First, in the markets and with investors, negative certainty is always better than uncertainty. Secondly, investors appreciated management’s honesty and openness about the issues. Lastly, instead of presenting themselves without any answers to the issues, management was credible and showed an understanding of the problems and the extent of their impact that gave investors the information they needed to model the impact of the issue and communicate what it meant to their portfolio managers.

The last thing you want to do is leave investors guessing — or worse, coming to their own wrong conclusion — about the impact of bad news on your business. For an investor faced with uncertainty, it is usually easier to sell the stock and live to fight another day.

Credibility is crucial on Wall Street. For advice on how to build yours, check out these 10 tips.

Chris Brinzey is a Managing Director on Westwicke's life sciences, healthcare services, and healthcare technology teams. He has extensive experience working within the financial services industry. He has a BA in psychology from Hobart College and an MBA from Northeastern University. 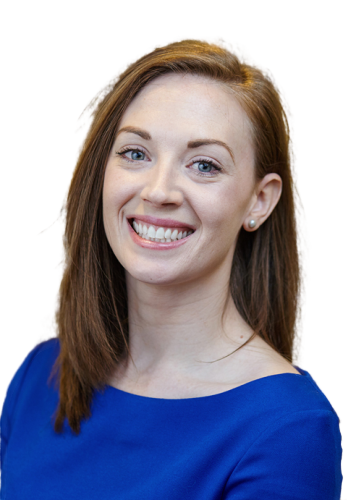 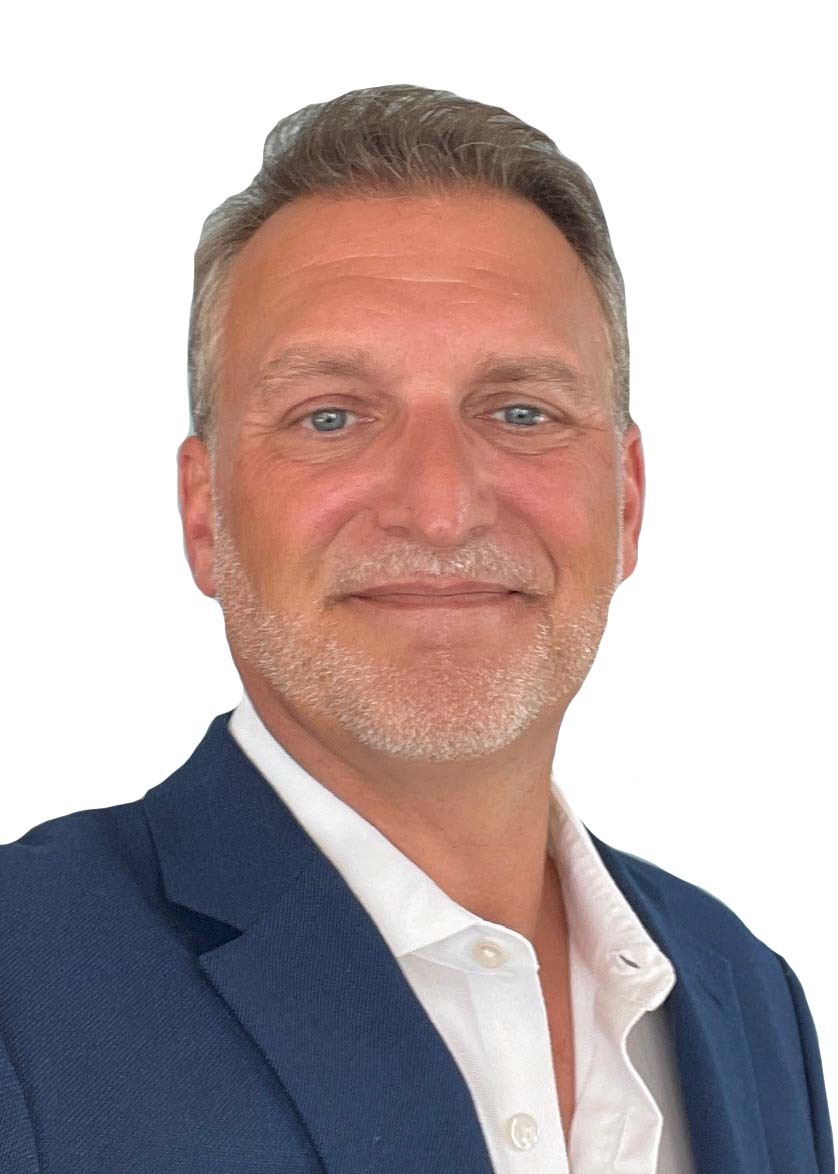